An 18-month-old With Neutropenia 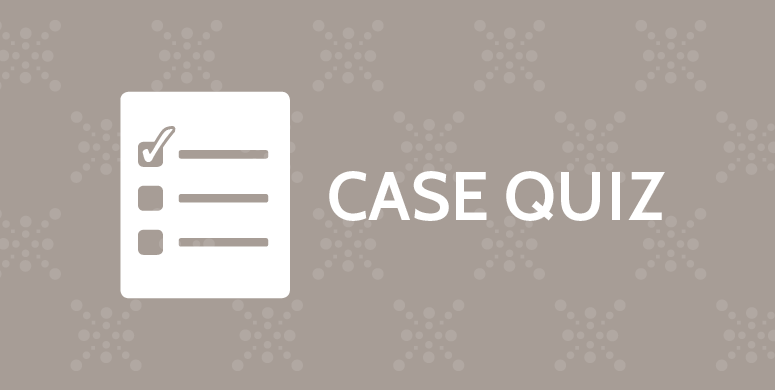 An 18-month-old male presented to his primary care physician with poor weight gain. He had been growing steadily, following along curve below the 3rd percentile. One month prior to presentation, his weight started to drop.

His PCP obtained a CBC, notable for absolute neutrophil count (ANC) 0.3 x 103/mcL. CBC was repeated 1 week later with an ANC 2.4 x 103/mcL. His PCP provided his family with guidance to get evaluated for fevers because of his recent neutropenia.

A fever at daycare brought him into the emergency room for evaluation. He had a mild cough, and his parents noticed him tugging at his ears. His dad had also been exposed to COVID 3 days prior. He had no other reported symptoms.

The physician exam was notable for low tone in his upper and lower extremities bilaterally. Labs revealed an ANC 0.07 x 103/mcL, hemoglobin 10.8 g/dL, and platelets 421 x109/L. There were no abnormalities on white blood cell differential aside from neutropenia. He was admitted for IV antibiotics and blood cultures.

He was born at 32 weeks gestation with an uncomplicated postnatal course. He has been hospitalized once prior for RSV bronchiolitis. He has no other past infectious history.